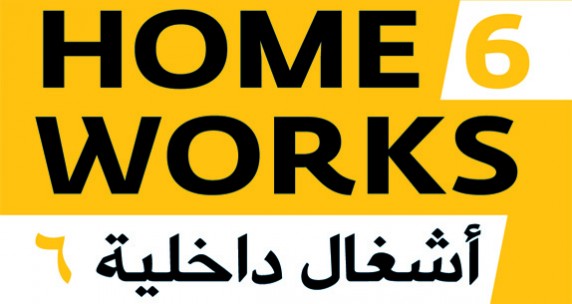 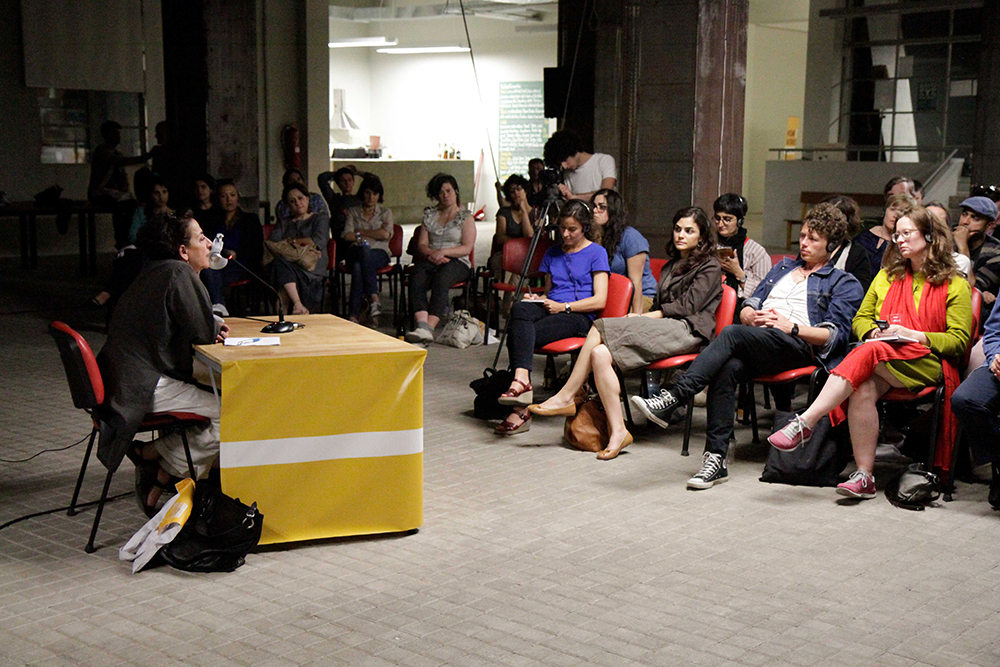 The 6th edition of Home Works is inspired by tinkerings heard on side-streets, rooftops, hallways, and in stadiums, living rooms, classrooms, and storage spaces. These are experienced as sites of excavation—and of trial: Trial as an act of hearing and rehearsal; trial as glimpsed through the fallible strata of history. As long as it’s in effect, as long as it’s living, a verdict, like history, cannot be annexed to the past. We remain in this transitional and indefinite trial until we agree on the authority which will adjudicate. Until when should we wait for this authority to come forth? Perhaps it is in preparation for the arrival of the judge that we become individual citizens. Or perhaps it is the judge who, by adjudicating, makes us into individuals. Should then those informal spaces—those rooftops, classrooms and hallways—be inducted into the structure of the trial? And if so, what would remain of these tinkerings?

The exhibition program for Home Works 6 adopts strategies of spatial and temporal transferences, reenacting three key exhibitions that took place at transitional moments in history: the first Alexandria Biennial in 1955; the First Arab Art Biennial in Baghdad in 1974; and the exhibition “China/Avant-Garde” in Beijing in 1989. Inspired by Ibn Arabi’s concept of time as a fluid place and place as a frozen time, the exhibition examines the locations and conditions of the present, which finds itself once again at a historical juncture. The exhibition summons the past and present of Baghdad, Alexandria and Beijing to Beirut 2013, suggesting leaps among these different epochs and locales, and among the basic laws that have governed (and continue to govern) our culture and our thought. The exhibition does not seek to redraw a historical map. Rather, it presents a body of contemporary artworks against three crucial events—all of which were fuelled by important political, social and artistic movements—as a layer in time and place that is at once conductive and disruptive.

The participants of this year’s Home Workspace Program take you on a tour of private homes—those carefully protected spaces where human beings play out the largest part of their life, their conflicts, laughter, hopes and disappointments, safe from the public eye. Carried out a number of times in different cities around the world, X-Apartments is as much a domestic as it is an urban intervention—inviting the viewer to test their expectations of other people’s intimate realities, and to experience their own city through new eyes, as if seeing it for the first time. In its Beirut edition, X-Apartments is also largely a project about walking, in a city that tries to block the activity of walking as much as possible. 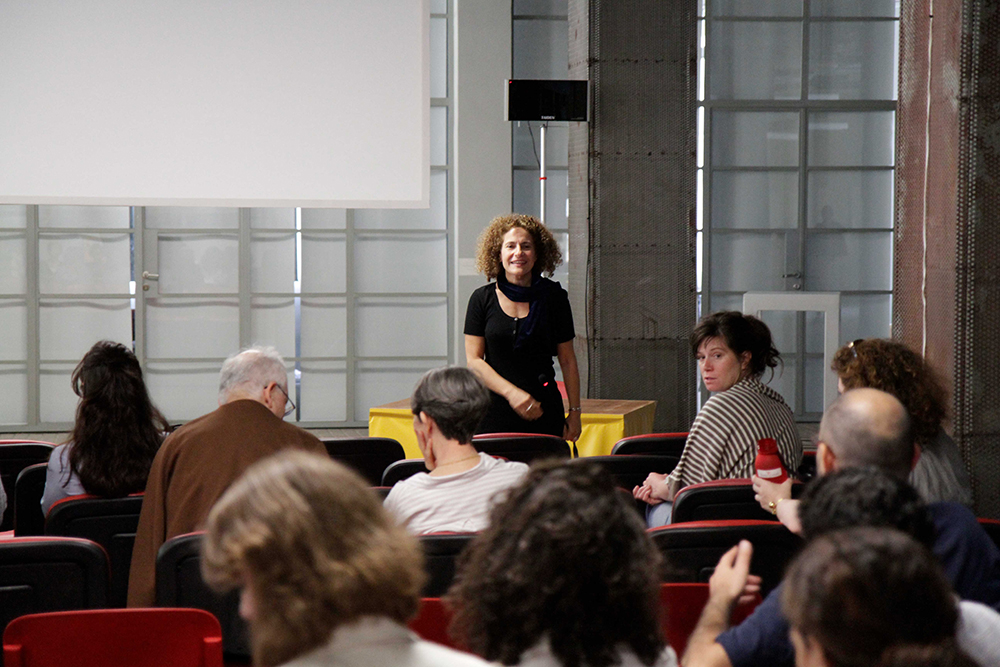 With the participants of the Home Workspace Program (HWP) 2012- 13: 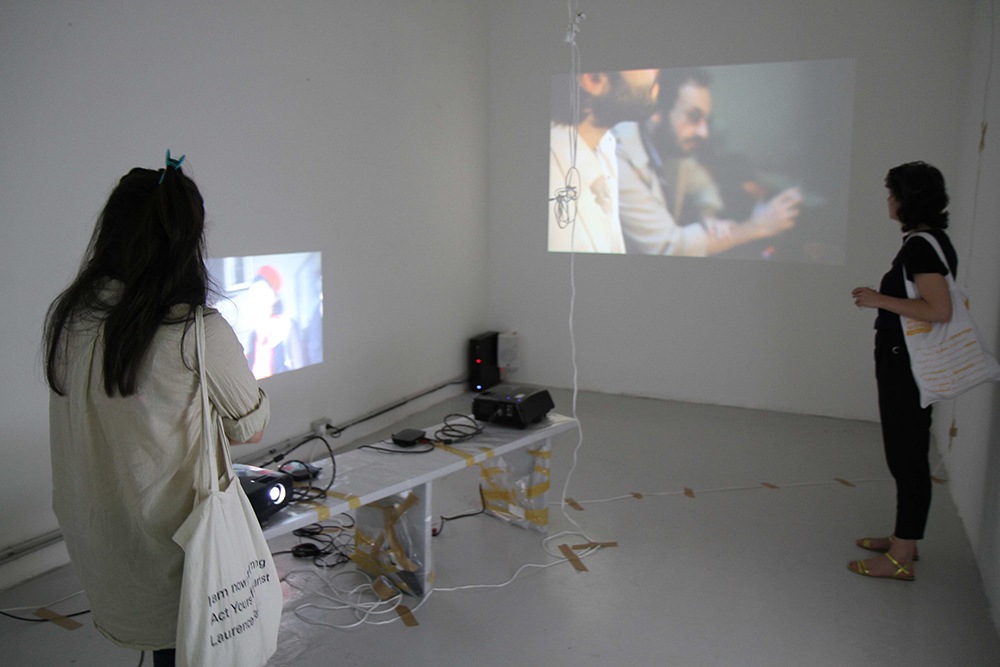 - About the Home Workspace Program

Designed and Developed by YLLW
Copyright 2021©