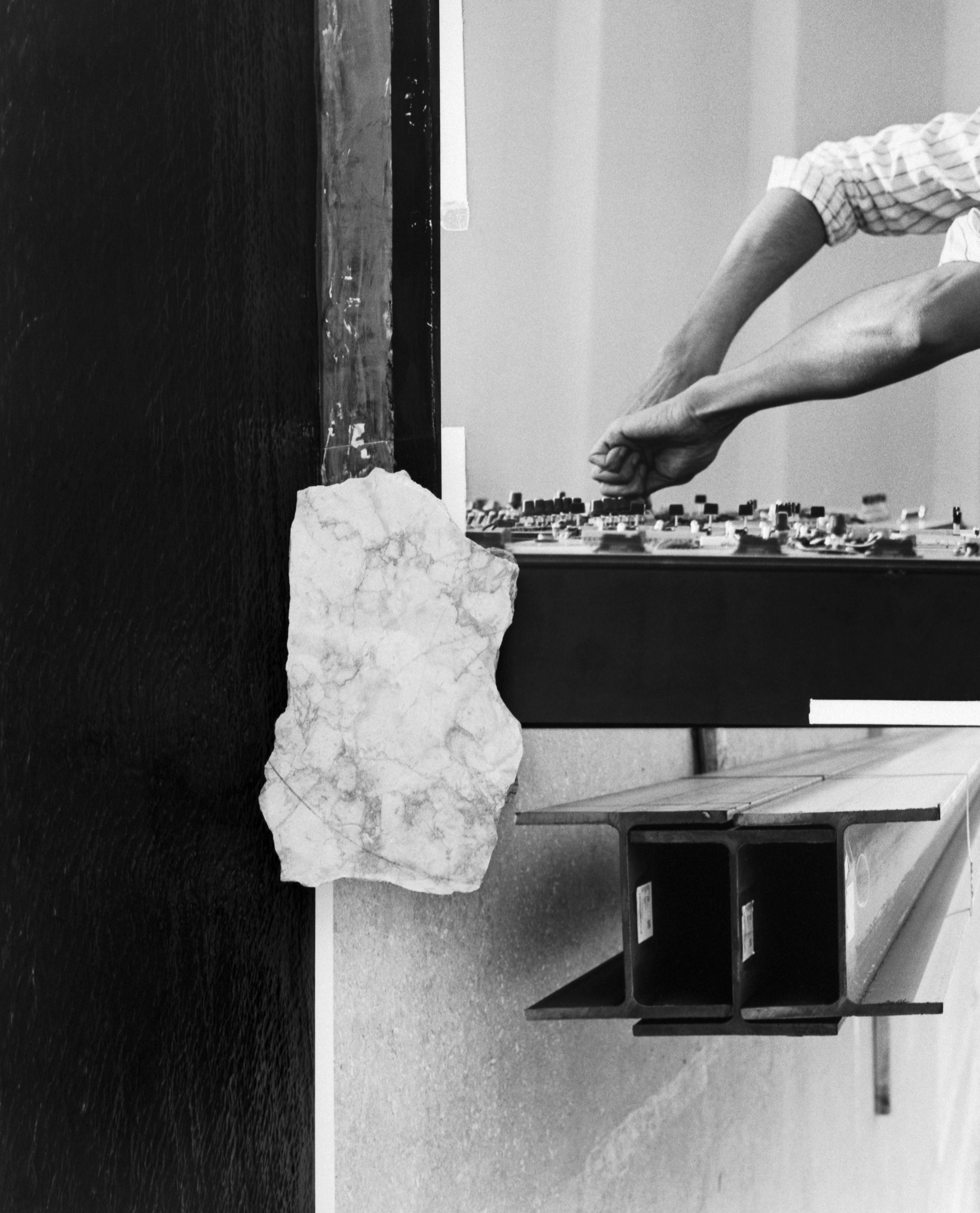 Ashkal Alwan’s new space will launch on July 14 with a performance by Tarek Atoui and Eric La Casa.

Between October 12 and 17, 2019, Tarek Atoui and Eric La Casa recorded Beirut’s harbor and the activity of its docks, hangars, and silos as part of Atoui’s ongoing I/E project, which aims to explore port cities. In the last days of their recording trip, they invited deaf students from the Orphan Welfare Society in Saida to both participate in recording the port and activate these recorded sounds as part of a performance. The activation was scheduled to take place on October 19, 2019 as part of the 8th edition of Home Works, Ashkal Alwan’s multidisciplinary forum—then indefinitely postponed on the eve of Lebanon’s uprisings.

With the participation of:

– Photo and collage by Alexandre Guirkinger

Find us in Mar Mkhayel: 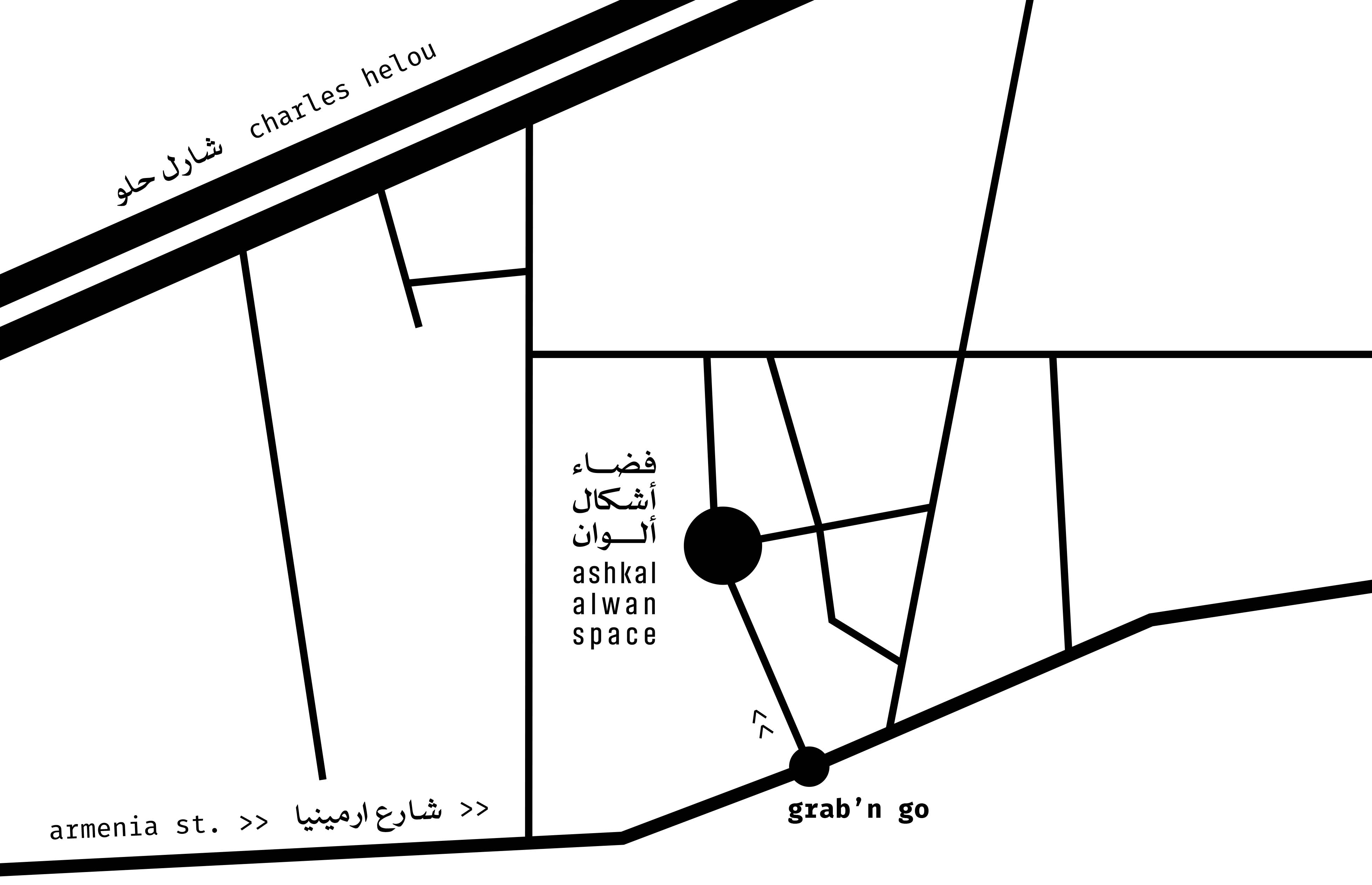 Tarek Atoui is an artist and composer working within the realm of sound. Exploring new methods of collaboration and production, Atoui’s work often revolves around performances that develop from his extensive research into music history and tradition. His use of sound challenges and expands established ways of understanding and experiencing this medium.

In his work The Reverse Collection (2016), musical instruments of unknown age and origin, housed in an anthropology museum, are played and recorded, and then a new collection of instruments is created exclusively from listening to these recordings. His project WITHIN (2013) departs from Deaf culture to find new ideas for building instruments, composing and performing.

Atoui was one of the artistic directors of the Bergen Assembly, Norway (2016), and STEIM Studios, Amsterdam (2007–2008). He studied contemporary and electronic music at the French National Conservatory of Reims (2007–2008).

Born in 1980 in Beirut, Atoui currently lives and works in Paris.

For 25 years, while listening to the environment, I have been questioning the perception of reality and has tried to expand the notion of infra-ordinary, this space-time at low intensity, from background noise to the inaudible passing by the wait. As a result of my in-situ listening processes, I listen to reality to reveal its phenomenological power. In the same way that the map stimulates a country’s reading, the in situ aesthetic object renews our relationship to space and time. I have worked in the field of sound creation since the early nineties through recording, record production, installation, radio and various types of publications.

Designed and Developed by YLLW
Copyright 2022©